At Knoxville TVA Employees Credit Union, we believe in being part of something bigger than ourselves. Our philosophy of People Helping People goes beyond the branch as we work to give back locally to schools, events, and organizations. We're committed to the lives and communities we serve.

Keep up with us on social media to see what we are doing in the community! 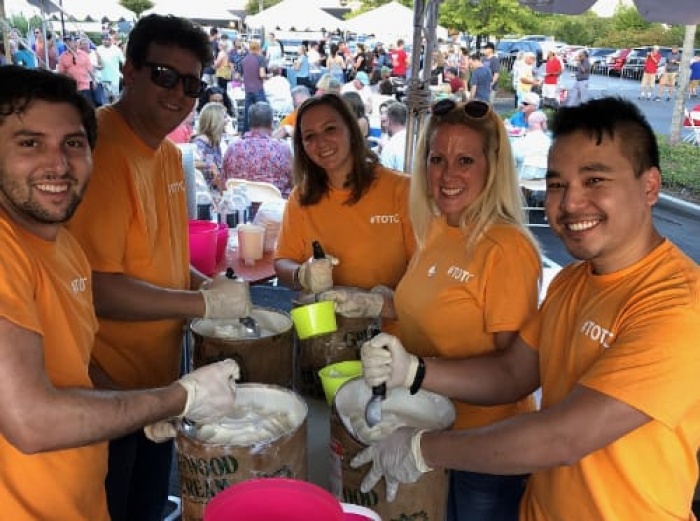 In everything we do, people come first. We work with organizations throughout East Tennessee to better the lives of people in our communities. We practice a culture of service by providing opportunities for our staff to volunteer at various community events. 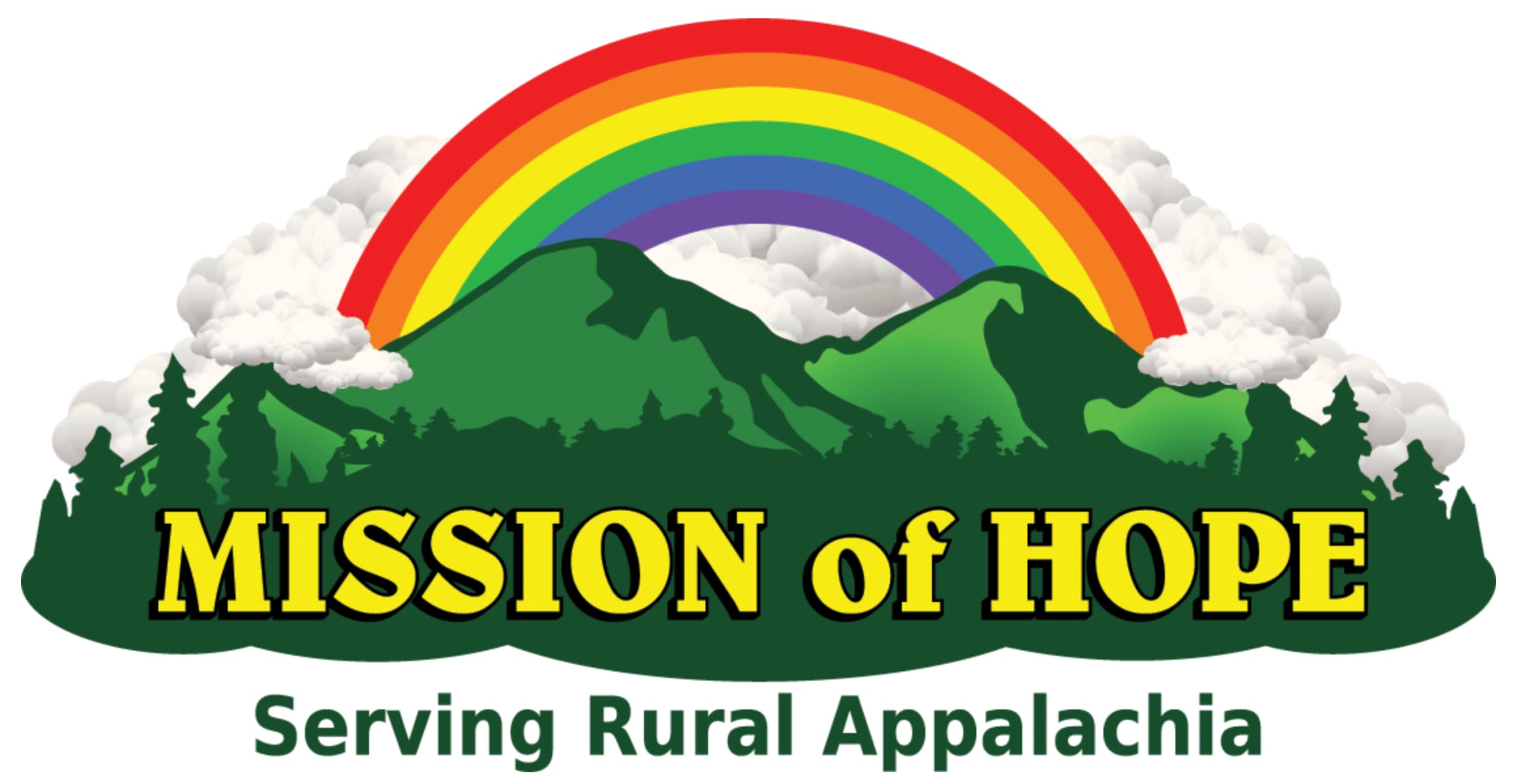 It’s easy to forget there are families in our own backyard who have limited access to food, clothing, or basic hygiene items. This is the reality for many living in rural Appalachia. Since 1996, Mission of Hope has worked to provide the Appalachian region with resources and opportunities. Last year, Mission of Hope helped 17,000 children and their families. KTVAECU has always focused on people helping people, so Mission of Hope is a perfect fit! Over the past several years, as a strong partner with Mission of Hope, we have supplied resources and volunteers to help local families. During the holiday season, all branch locations are donation sites for the Blue Barrel Program. Members and Staff generously donate clothing, non-perishable food, toys, personal hygiene items, and cash. Our Members and Staff look forward to participating in Mission of Hope programs year after year.

Learn more about Mission of Hope 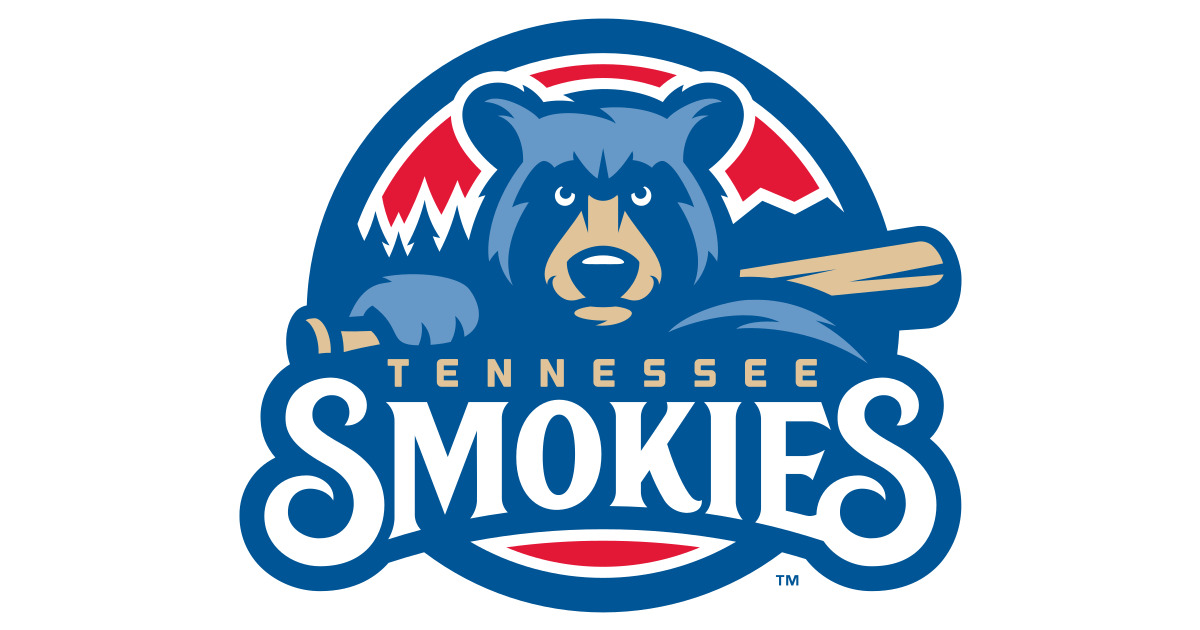 The Tennessee Smokies have been a staple of the East Tennessee sports scene for decades. Each year, thousands of fans flock to Smokies stadium to cheer on their local team. We love being in the stands cheering them on, but we love helping them even more! We help the Smokies organize theme nights throughout the season like Bobble Head Night, Community Heroes Night, and Safe Kids Day. We also make appearances at many games with KTVAECU giveaways, including fans for those hot summer games. Tennessee Smokies games are something the community looks forward to each year, and we love helping make them happen! 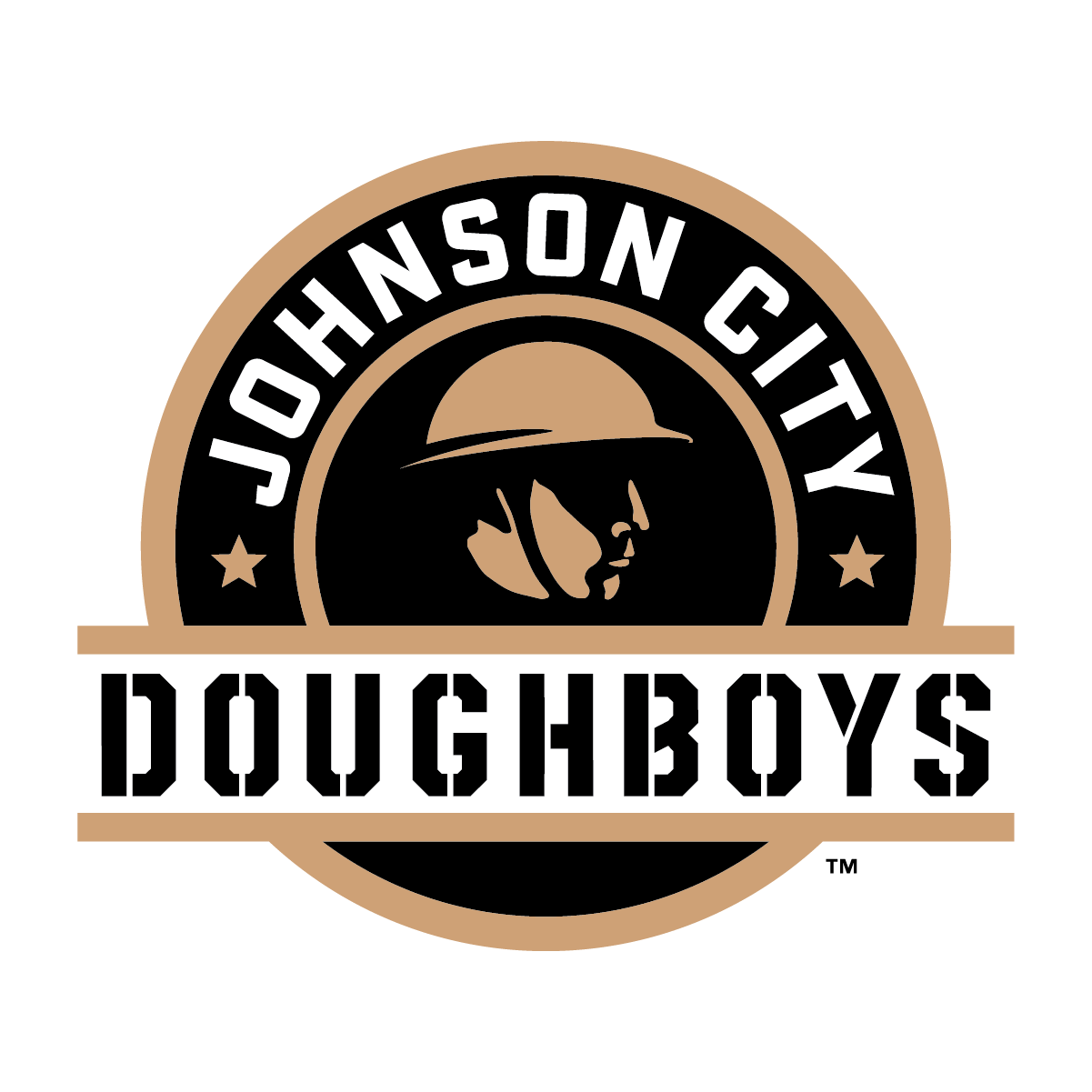 In 2016, we formed a partnership with what was then known as the Johnson City Cardinals, the minor league offshoot of the St. Louis Cardinals, and TVA Credit Union Ballpark became the home for the Cardinals. In 2020, Major League Baseball took ownership of the area’s team and announced the new Appalachian League, a collegiate league for high potential players. The new league provides collegiate players access to up-to-date facilities, competitive play, and a recruiting platform for professional scouts.  Johnson City Cardinals changed their name to the Johnson City Doughboys – a nickname given to U.S infantrymen during World War I, and a nod to Tennessee’s "The Spirit of the American Doughboy” statue located behind the ballpark. Over the years, KTVAECU® has been actively onsite at TVA Credit Union Ballpark, participating in ballpark activities, interacting with the community, and sharing ways to help Members grow their money. We also work with TVA Credit Union Ballpark off-season, supporting local competitive baseball teams (14 and under) and other community events. The Johnson City Doughboys have an enormous presence in the local community, and we love being beside them!

Few places in East Tennessee are as popular as Zoo Knoxville. Where else can you see tigers, monkeys, and zebras? Zoo Knoxville invests in the community by adding something invaluable: education. KTVAECU® has partnered with the Zoo over the past 20 years! KTVAECU are key sponsors to Boo at the Zoo, where kids can trick-or-treat while they learn about wildlife all over the world! We also present Zoo Lights, where we give guests the chance to visit the Zoo after hours during the holiday season. In 2021, KTVAECU partnered with Zoo Knoxville to build pollinator gardens onsite. These provide pathways for local pollinators with declining populations like bees and butterflies. These displays also teach guests about the importance of these creatures and how to help their populations thrive. Helping the community also means helping the wildlife, and education is the best way to do it! We are proud to be a part of making this happen!

East Tennessee State University was founded in 1911 under the name East Tennessee State Normal School. It opened its doors to 29 students with only two courses of study. Since then, ETSU has gone through two more name changes, added dozens of new majors, and seen nearly 15,000 students walk its halls. We are there for Welcome Week, Community Showcase, and GradFest. In 2019, we formed our relationship with ETSU, and in 2021, it was formally announced that the stage in the newly remodeled D.P. Culp Student Center had been named the Knoxville TVA Employees Credit Union Stage. The stage is a hub for ETSU students and local community artists to express themselves through music, drama, poetry, and art for fellow students, staff, and the community. We are proud to have our name on this stage to represent our dedication to the students and the arts for years to come. 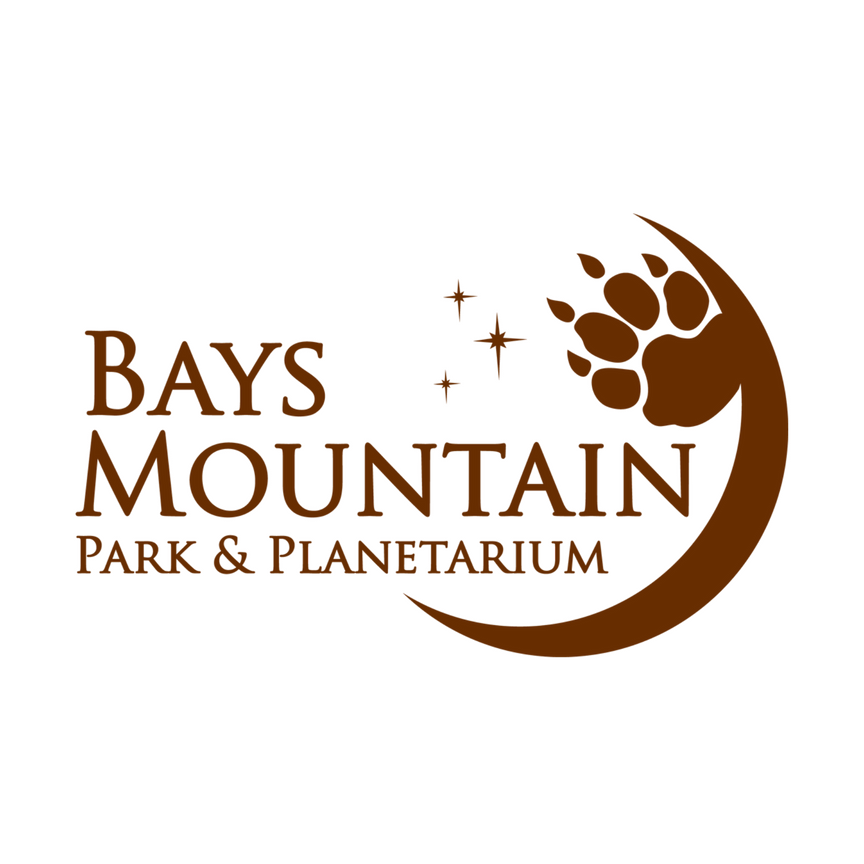 Bay’s Mountain offers visitors the opportunity to reconnect with nature and experience old-school traditions. With over 40 miles of trails, an obstacle course, and a gorgeous 44-acre lake, the more than 200,000 visitors Bays Mountain hosts each year have plenty to do. KTVAECU regularly partners with Bays Mountain to bring events like Campfire Tales, where local storytellers share one of the oldest traditions in human history. We also partner with Bays Mountain to bring Cinema Under the Stars, where families can begin a new tradition – watching movies together surrounded by the beautiful scenery. Whether it’s continuing traditions of the past or helping to create new ones, KTVAECU provides experiences to bring family and communities together.

East Tennessee is home to some of the most beautiful natural resources in the country. Countless lakes, rivers, and mountains draw in tourists and locals every day and provide refuge for local wildlife. For nearly 15 years, Legacy Parks has been working to conserve our natural resources while giving people access to nature. Since 2007, they have raised over 11 million dollars to create spaces where nature can be explored, including adaptive trails for explorers with disabilities. Legacy Parks also supports smaller projects like skate parks, dog parks, and classrooms to attract trailblazers of all walks of life and interests. KTVAECU recognizes the invaluable work Legacy Parks has done, is doing, and will do for the greater community, which is why we support their Legacy Luncheon for the Parks.

OTHER SPONSORSHIPS
In Our Schools

In partnering with our communities, we are deeply connected to our schools and educators across East Tennessee. Whether we are teaching financial education in the classroom, cheering on our local teams, or on the field with students, we are dedicated to giving back to the children in our neighborhoods. 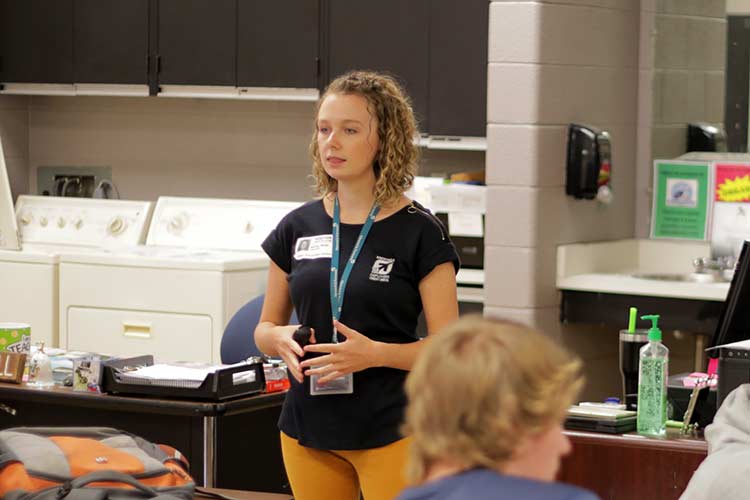 We teach children money management and skills that support their financial education at every age. 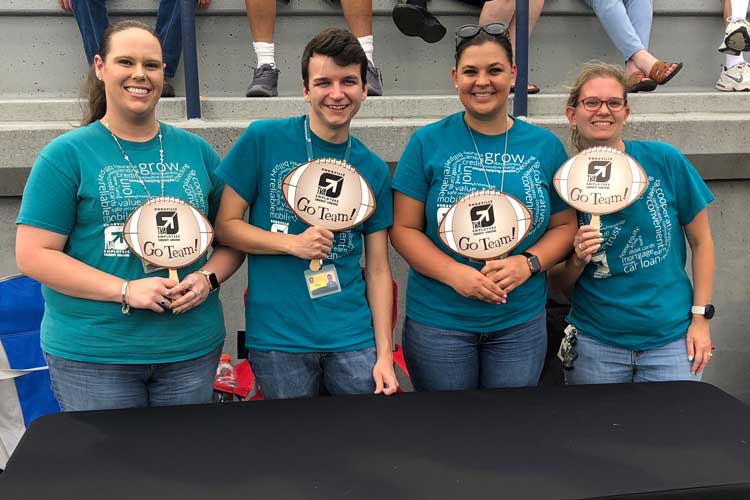 You can see us cheering on the local athletes at all types of sporting events in our communities. 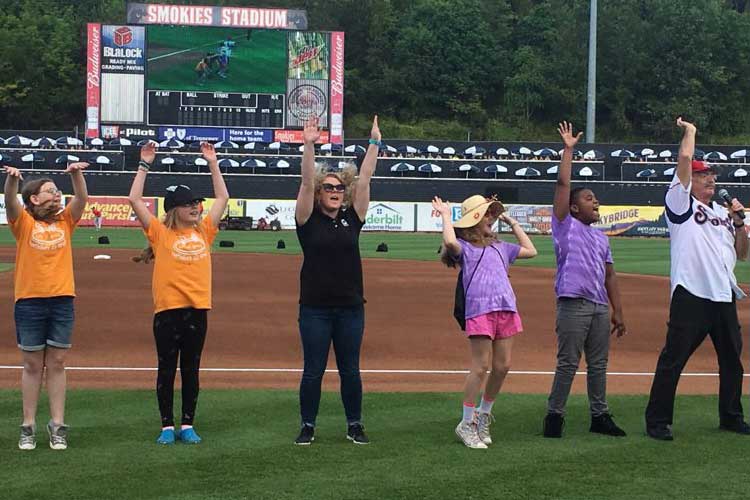 We love supporting our children both in the classroom and on the field as well! 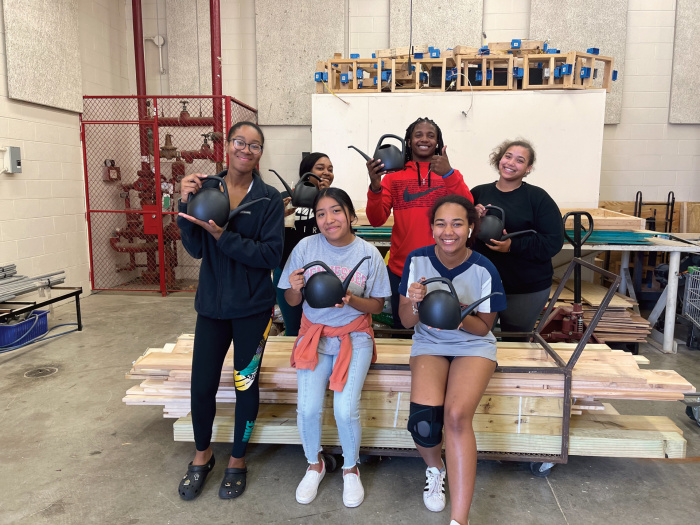 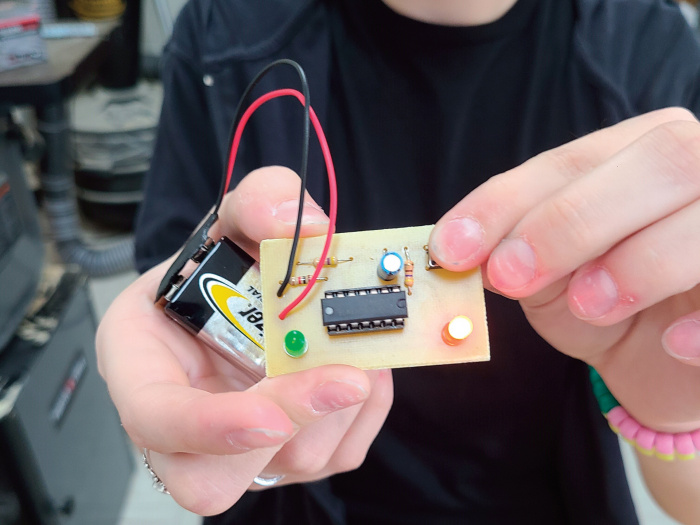 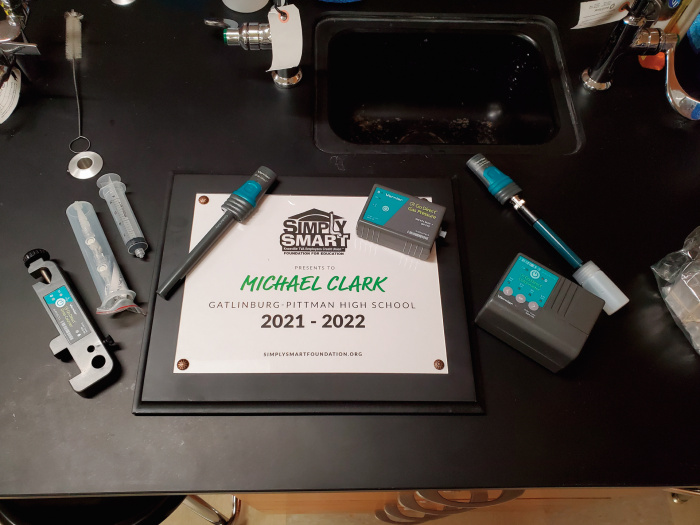 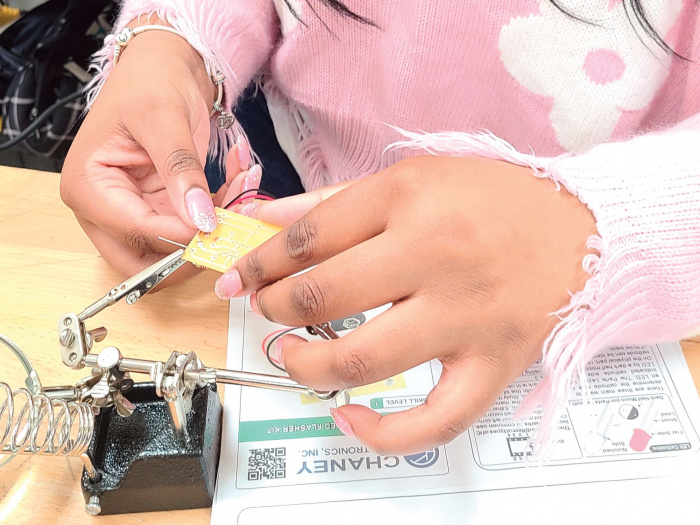 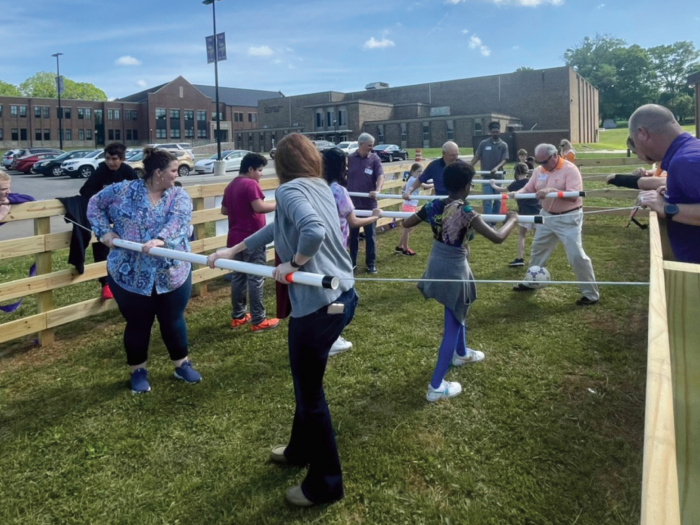 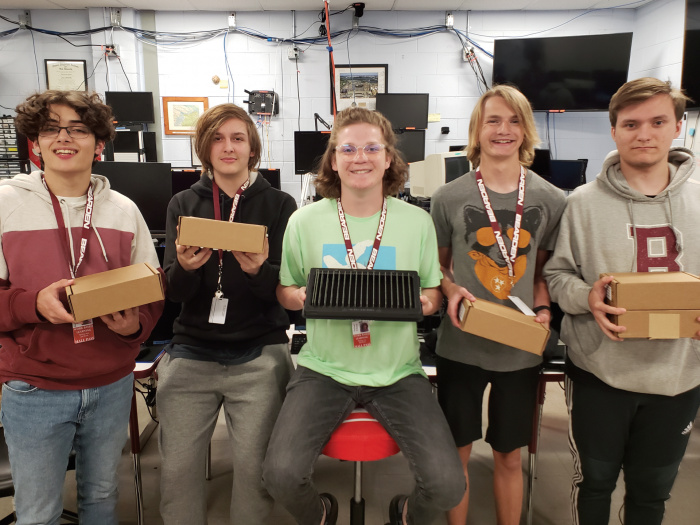 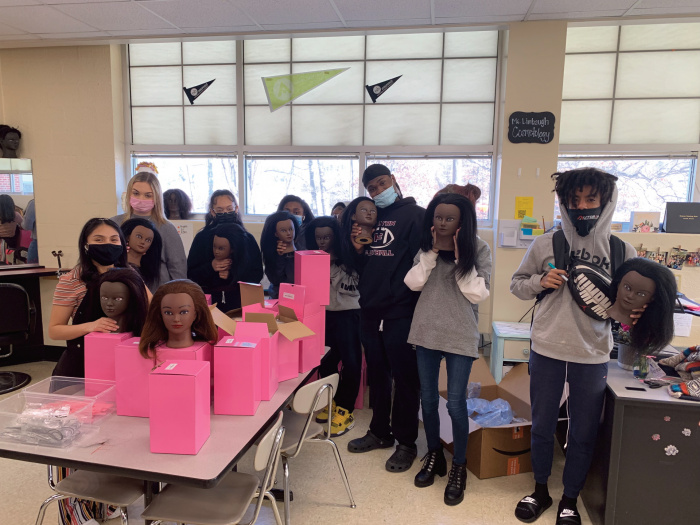 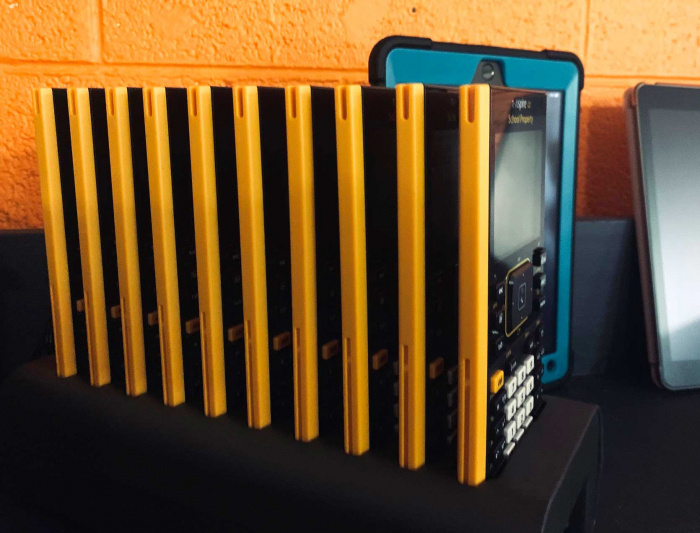 1Subject to change.
2USPTO trademarks are recognized.
3Please ensure the information submitted is complete and accurate. Only forms completed and submitted will be eligible for a response. Some restrictions may apply. Message and data rates may apply from your wireless carrier. Ask for details. 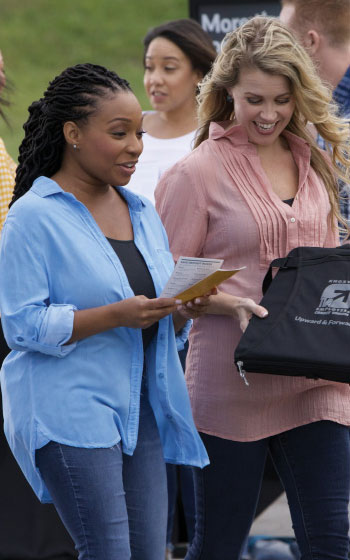 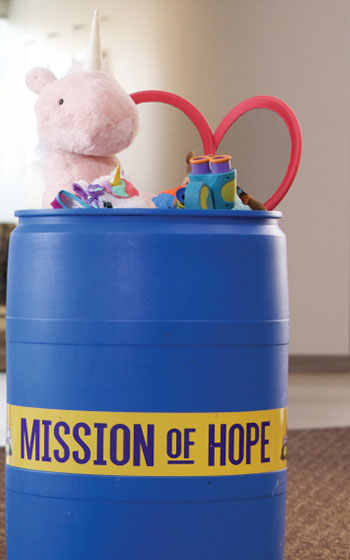 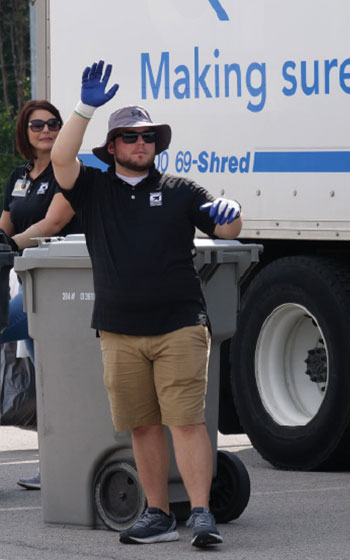 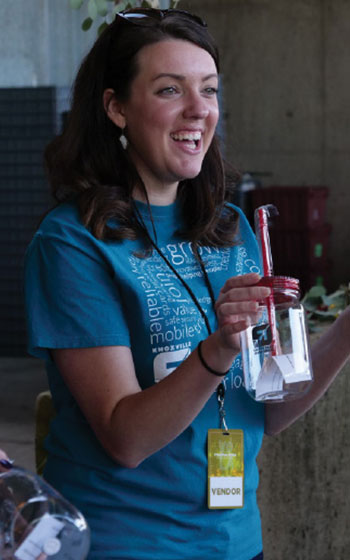